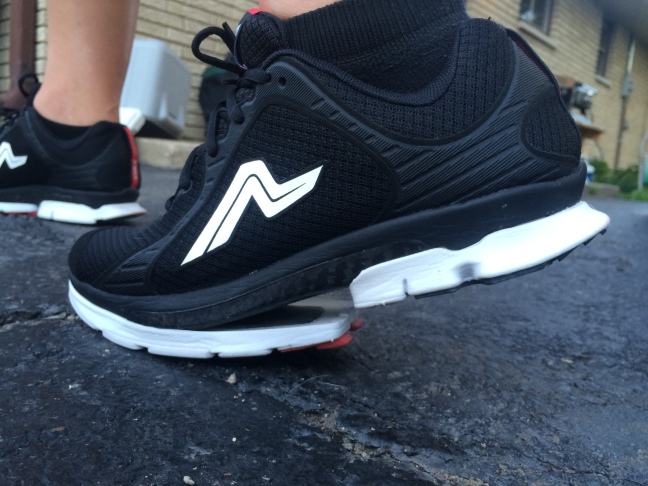 I was in the market for a new pair of running shoes….but then again when am I not looking for new running shoes.  While training for my first 50-mile race at The North Face Endurance Challenge, I was putting in a lot of miles and tearing through a lot of shoes.

When I was introduced to the AMPLAFly shoes, I was intrigued.  The whole idea behind these revolutionary shoes is to “encourage better mechanics” and “empowers the efficient use of force.” This in turn would help the athlete run faster. In the shoe, there is a carbon fiber plate that uses the force from your foot strike to propel you forward.

The first time I tried out the shoes was probably not an ideal time.  I wanted to do a short shake out run the day after my 50k race.  My feet were still swollen, so the toe box area felt tight.  The thing that did feel good was the spring back from the carbon fiber plate.  I tend to run as a forefoot to midfoot striker, so feeling the response from the carbon fiber plate felt great on a short run. 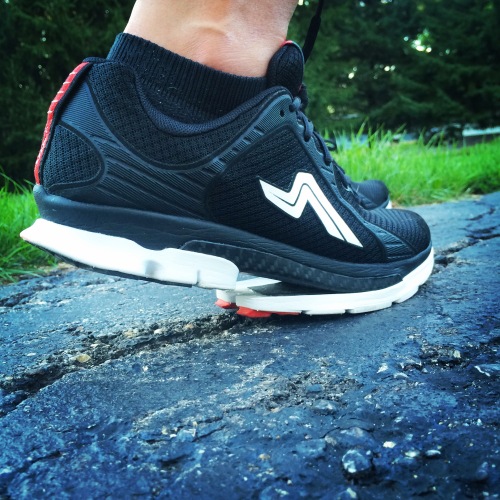 The second time I trialed the AMPLAFly shoes was during a round of hill repeats and a quick shake out run. The hills were a bit difficult to climb the hills in since the plate makes for a stiffer landing.  But the downhill felt great and allowed me to feel more in control.  The shakeout run felt comfortable as well for 4 miles. 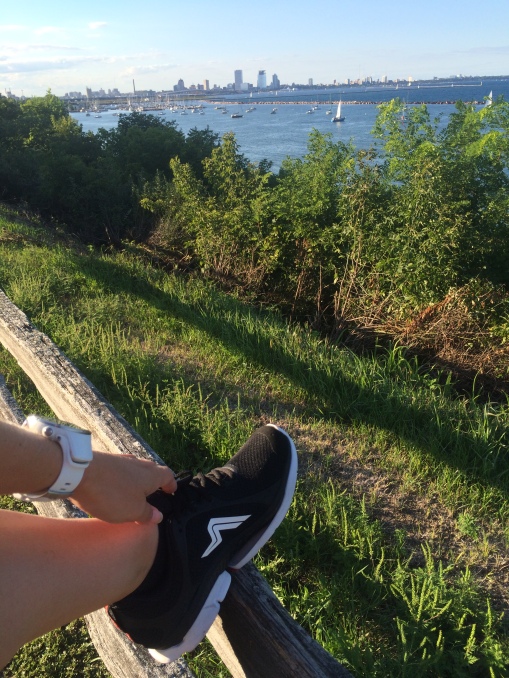 After trialing these shoes several more times, I find them ideal on fast, short runs. They are recommended for use on the track or flat training runs.  And after trying them on hills, I would  agree that these are ideal for flat courses. Another great aspect about these shoes that I haven’t found in any other shoe company so far is the high degree of communication AMPLA Sports has with the consumer.  The company sells directly to the consumer, so there is no store middle man.  They also allow for a 30-day, no questions asked return policy.  The company is happy to answer any question or concerns directly from the consumer.  Are you ready to try the new revolution in running? 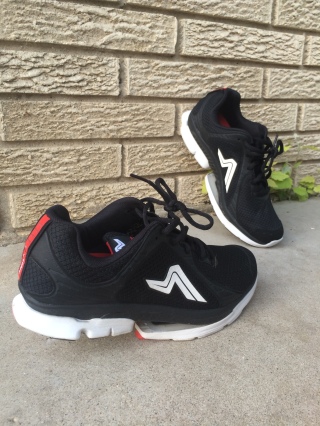 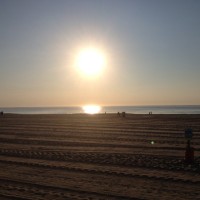 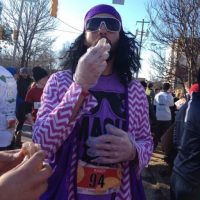 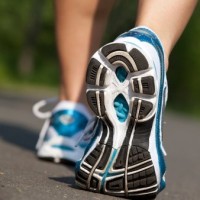 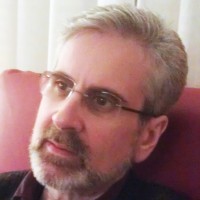 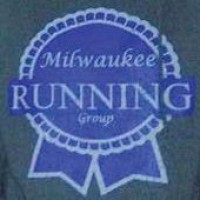 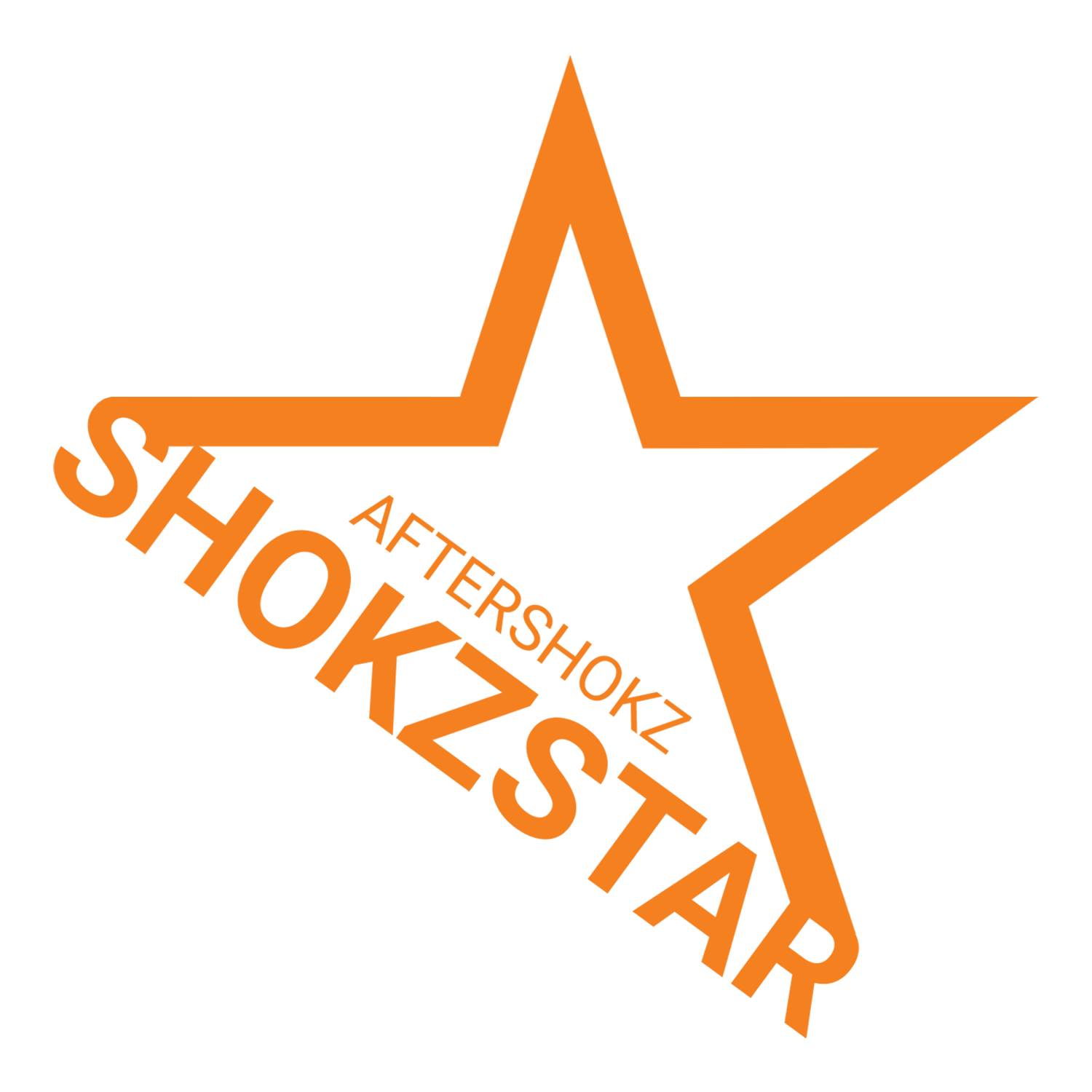 What is this thing in the sky?
We are blessed to have our beautiful baby girl with us this Christmas. Mabel Georgie Byron was born on December 13th, and is the best Christmas gift we could ask for 🎁
Enjoyed a nice 6 miler together since it’s the last day of it just being the two of us! Crazy to think it’s been 40 weeks already. Can’t wait to meet Baby Byron tomorrow or the next day!
So many emotions going on right now. Today was my last day at work before getting induced next week. Taking several months off at a job I’ve work so hard at, and not to mention, love my co-workers, is really hard to handle.
Frigid morning but at least we got this view 😍 lovin’ the sunrise and happy to get out and move this morning! #39weekspregnant
Feeling thankful that even at #37weekspregnant I can still manage a 6 mile loop at Lapham. After each doctor’s appointment, I would head to Lapham for a solo run/hike (definitely more of a hike these days). I use the time to reflect and take in how thankful I am for this healthy 🌈 baby.

A daily selection of the best content published on WordPress, collected for you by humans who love to read.